In the early 1950s, William G. Fennell envisioned a new chapter of Audubon that would be closer and more relevant to members in the Chappaqua and Pleasantville area. He was a member of Bedford Audubon which was the only chapter in northern Westchester County at the time. With the support of National Audubon, Mr. Fennell negotiated with the Bedford chapter, which agreed to release some of its territory. The door was opened for the new chapter.

Organizational meetings were held from February to April, 1953. At the first annual business meeting on April 24, 1953, the name Saw Mill River Audubon Society was formally adopted and officers and directors were elected, with William G. Fennell as President.. 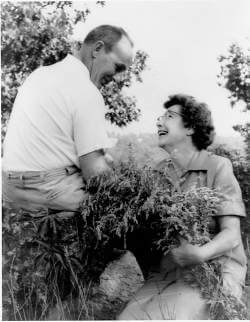 Dr. F. Morgan & Agnes Keane Pruyn established Pruyn Audubon Sanctuary beginning with the purchase of the Gedney Brook valley parcels in 1966 and adding additional parcels with the bequest of their Millwood Road house and an endowment. Photo: SMRA Archives.

1988 Upon the passing of Dr. F Morgan Pruyn, Pruyn House and upper parcels of Pruyn Sanctuary are bequeathed to SMRA.

1990 Gedney Brook Sanctuary renamed to Pruyn Sanctuary at a dedication in May. 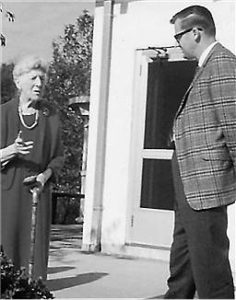 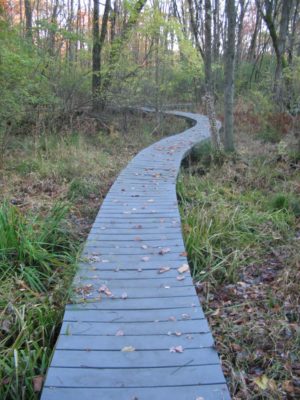 2008 Haas Sanctuary doubles in size with a gift of seven acres from the Betts Family of Chappaqua.