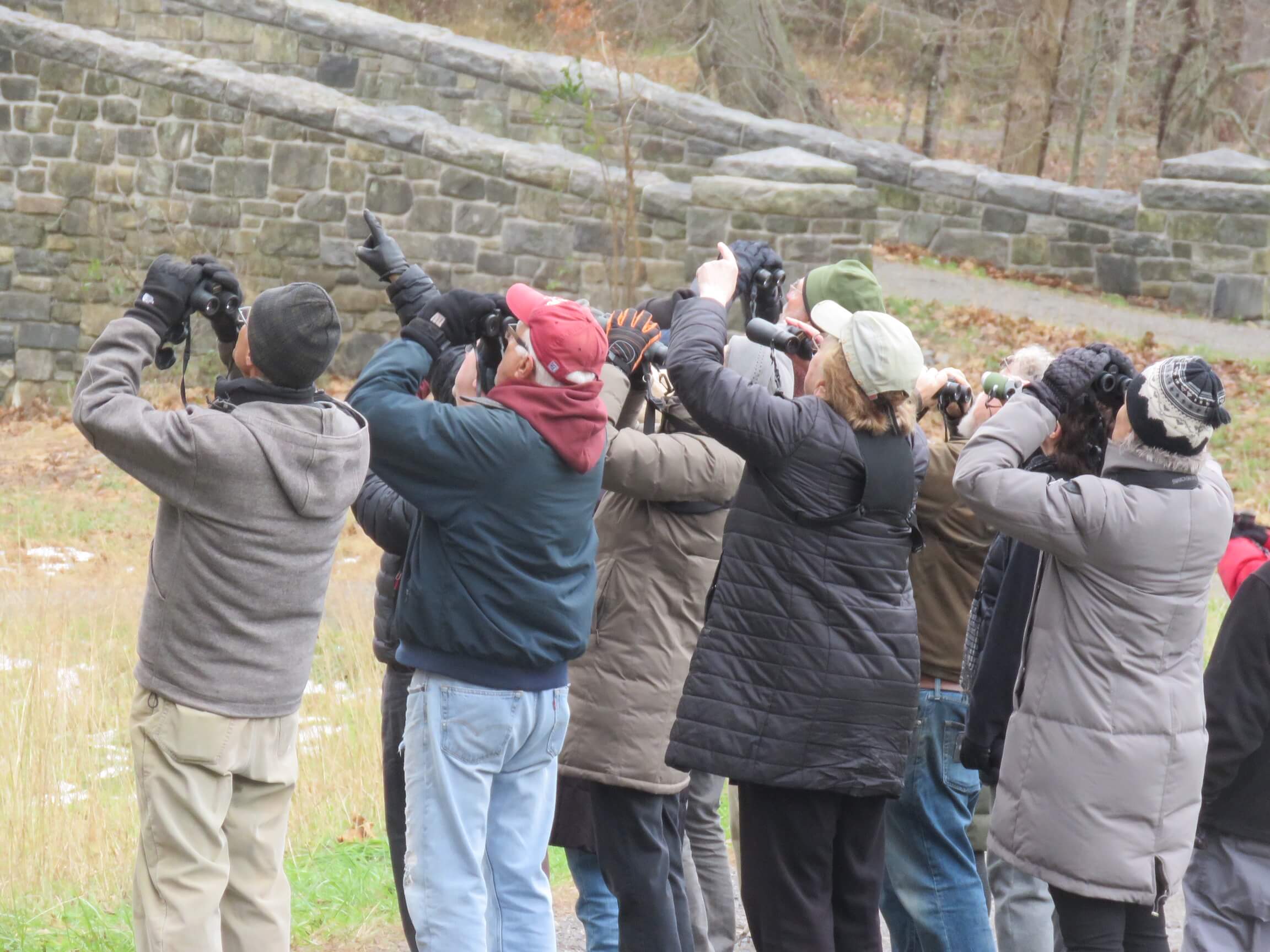 Our public programs are offered free of charge as part of our environmental education outreach.

We also offer community outreach programs for libraries and community groups for adults, youth and children. These can be offered by Zoom or in-person, schedules permitting. Download our community programs flyer for all details.

Support for Public Field Trips
We do suggest for a donation of $5/adult/trip for our public field trips guided by SMRA staff or volunteers. This donation is entirely voluntary and all are welcome on our trips regardless of donation. Some prefer to offer this donation once a year.
register for events
Library & Community Programs We also offer presentations for libraries and community groups for a small donation. These are offered by Zoom or in-person. We have limited calendar openings so please book in advance. 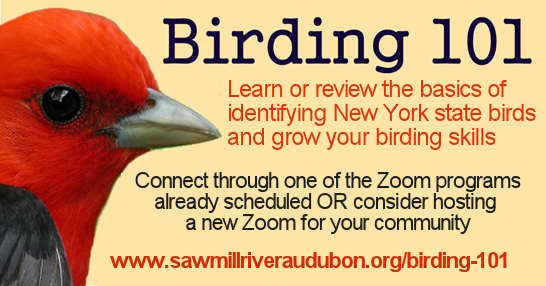 Youth Programs & Trips
Birding 101 Zoom Workshops
Free School Field Trips
Explorer Bags to Borrow
Youth Camp Scholarships
Learn Birds & Birding
COVID response
We welcome beginning and experienced birders of all ages on our field trips! Whether you are brand new to birding or an experienced birder, check out our field trip tips to learn more about ho we do group birding.
More About Our Field Trips 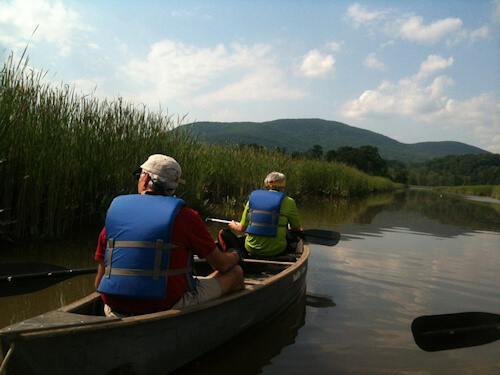 We also sponsor at least one birding trip each year to other parts of the United States or to other countries, practicing ecotourism in our trip planning to support local conservation organizations and habitats. All our extended trips also include a tax-deductible donation to SMRA as part of their cost.

Where we have traveled: